Brock’s Big Bite in Beaverton, Ontario is a food festival that features locally produced foods made into a delicious meal that brings the community together. The festival organizing committee have made this festival a real success story.

Food & Beverage: In 2015 ingredients included succulent locally-raised beef from Ontario farmers, freshly baked buns from a local pizzeria, tasty farm-fresh salads and cold glasses of farmhouse cider. Organizing committee members even grew some rhubarb in their own backyards to be used in the pies! Food vendors were also local, and included many organic products, such as Carpe Diem Cheese, Bar Cafe, and Kawartha Country wines.

Water: Brock’s Big Bite has also become a water bottle free festival. Organizers received a TD Friends of the Environment grant which was used to purchase a “water on wheels” system. In 2013, approximately 1,000 water bottles were saved from going to the landfill by use of this system with re-fillable water bottles.

This festival supports their community by supporting local food and making sustainable choices! 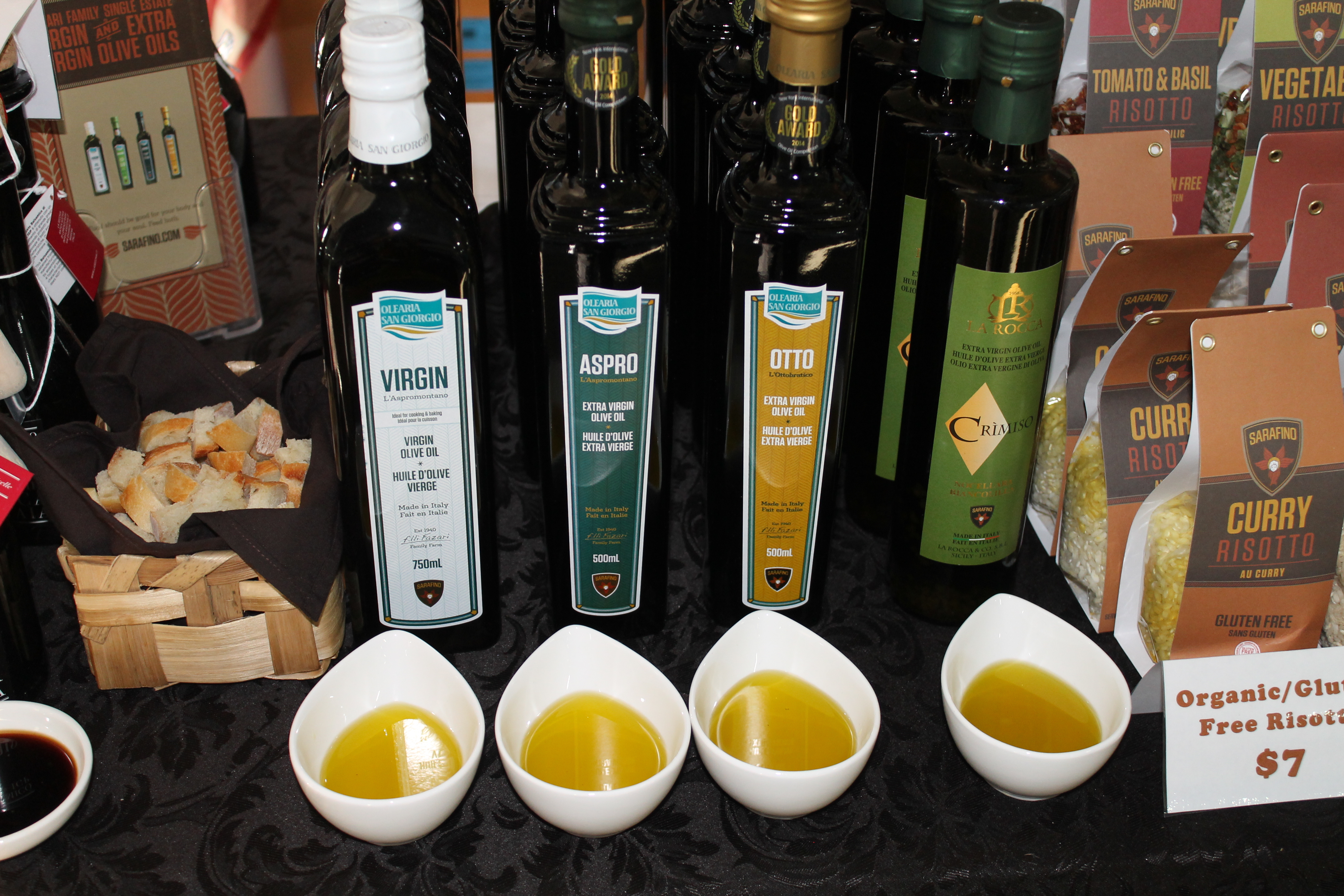 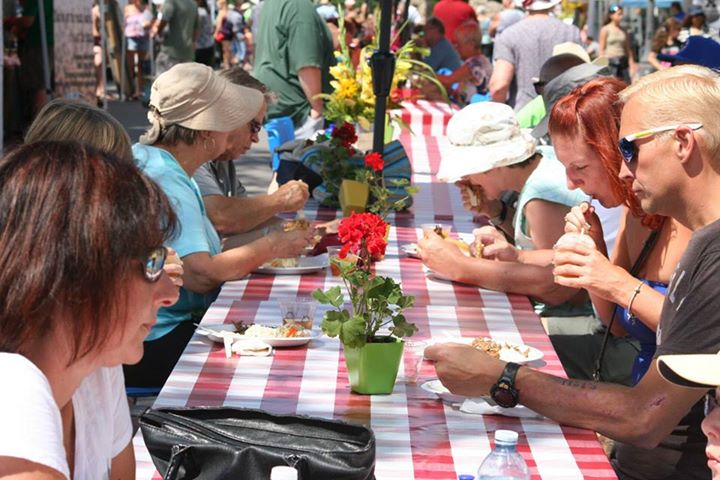 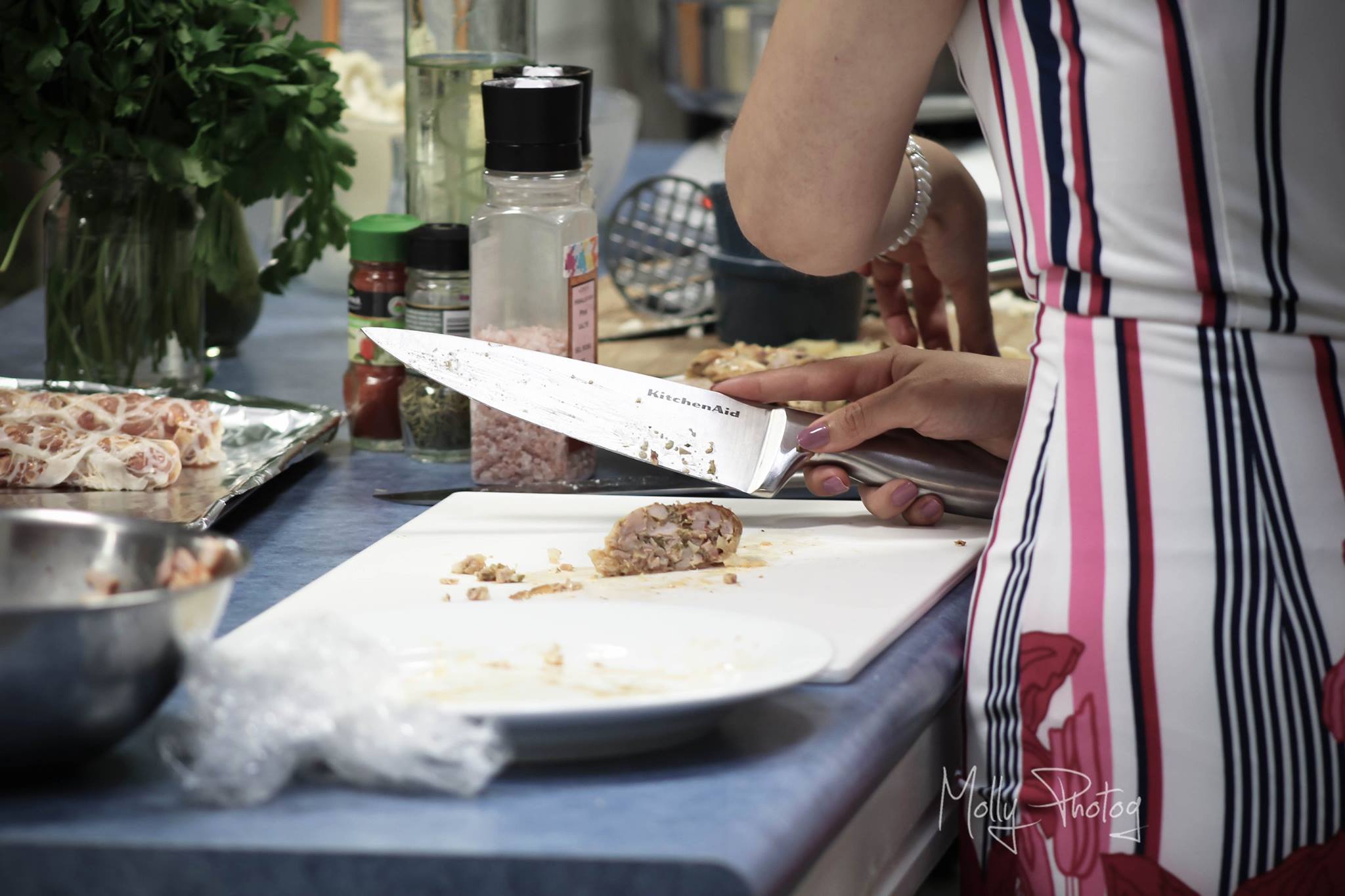 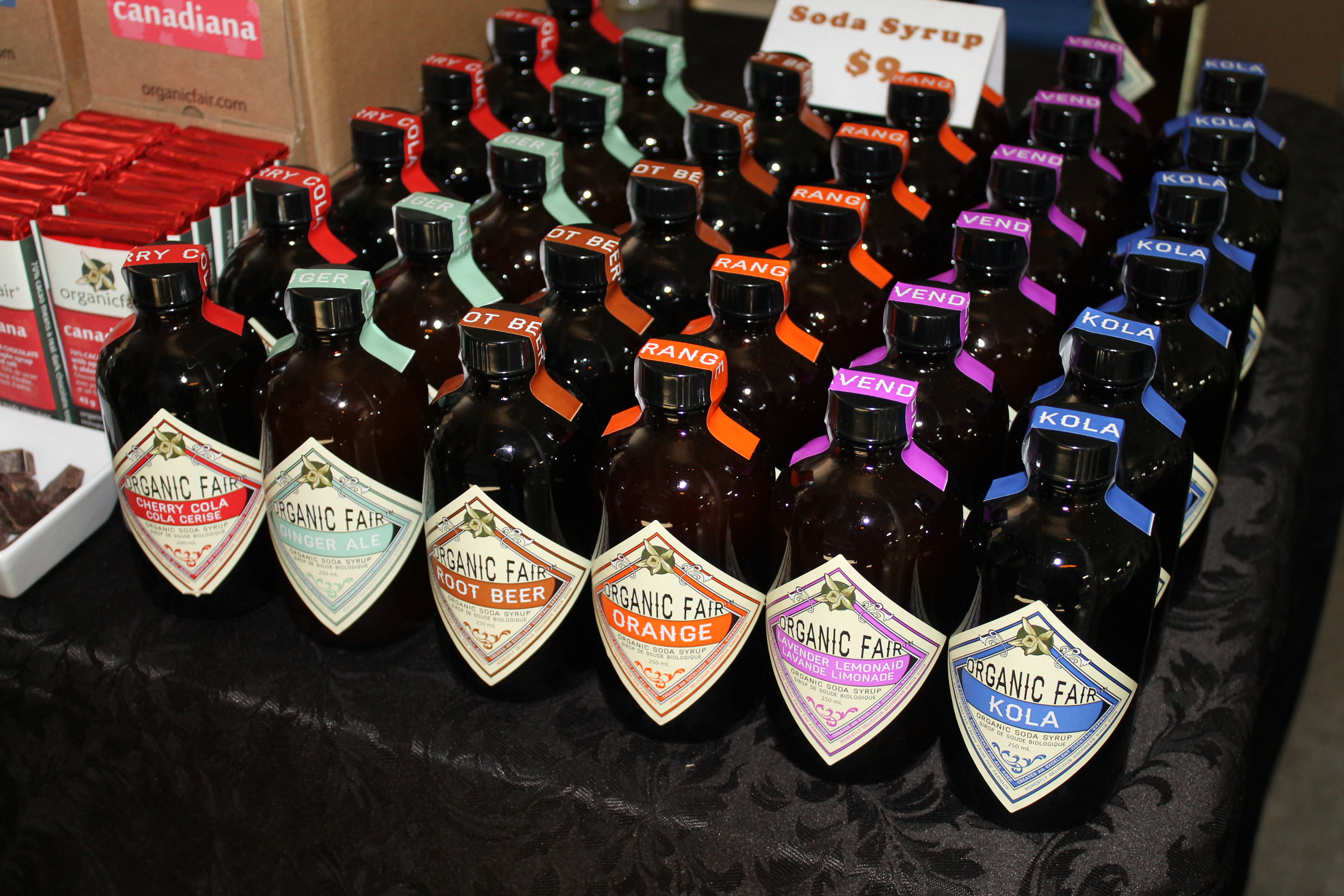 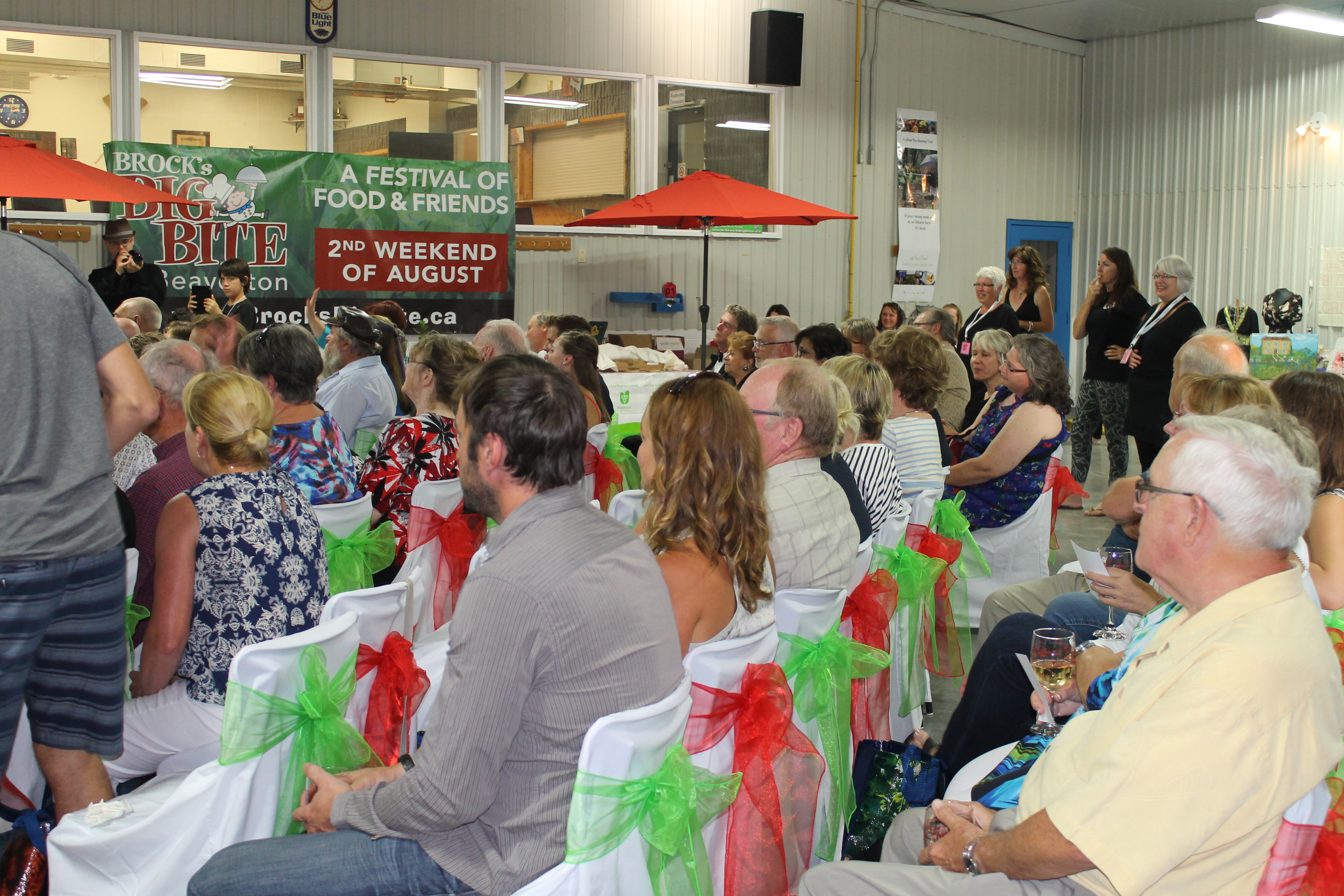 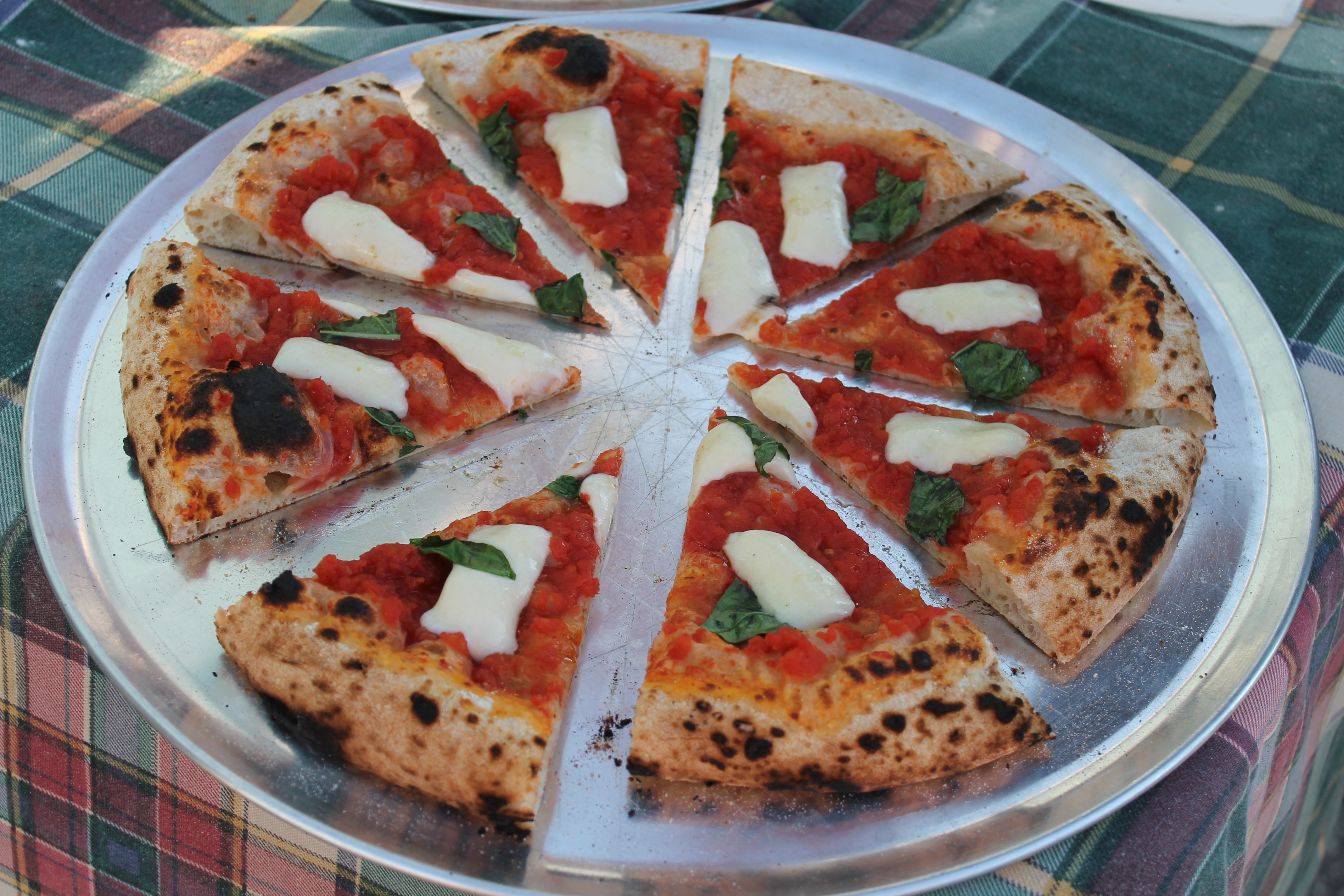 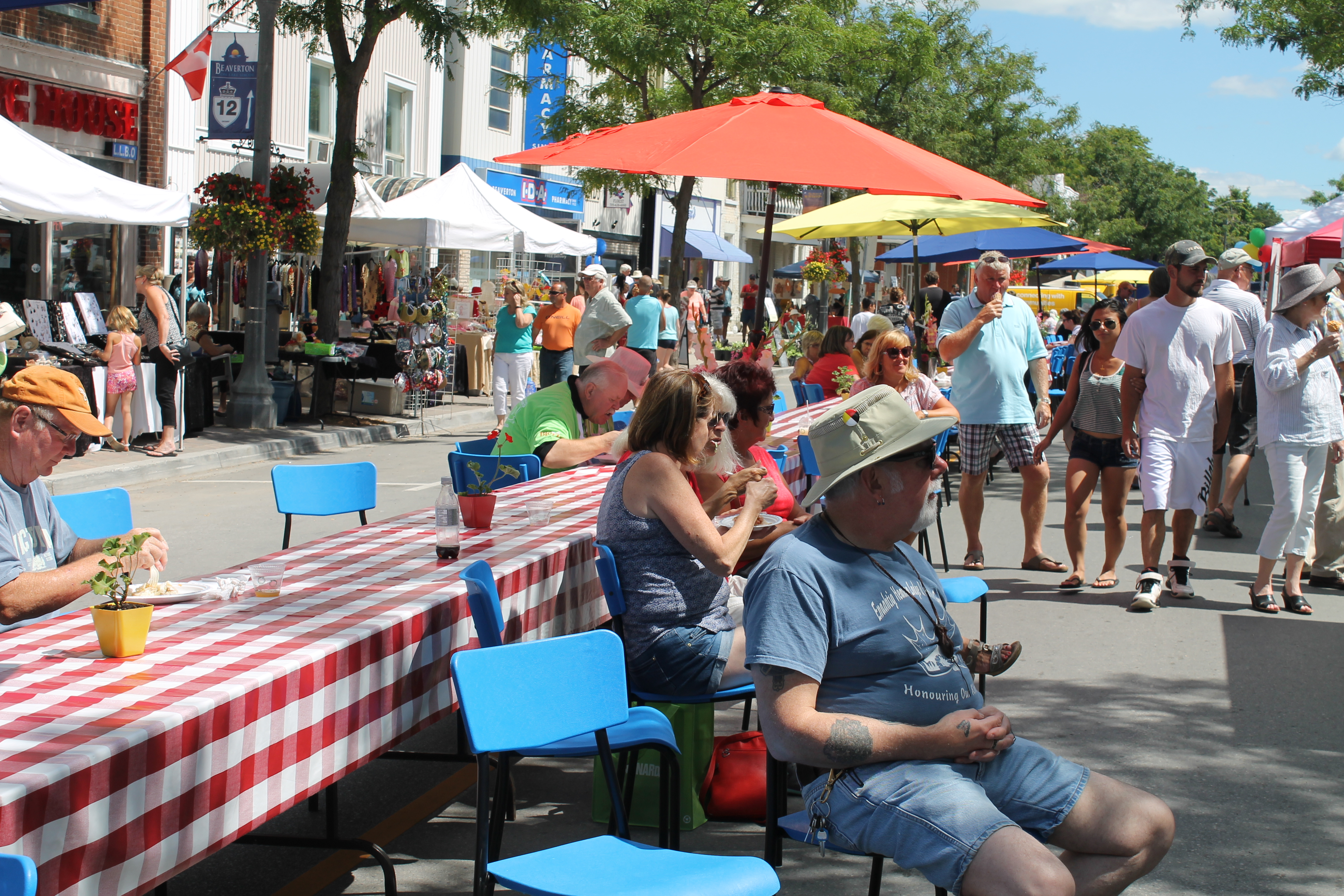 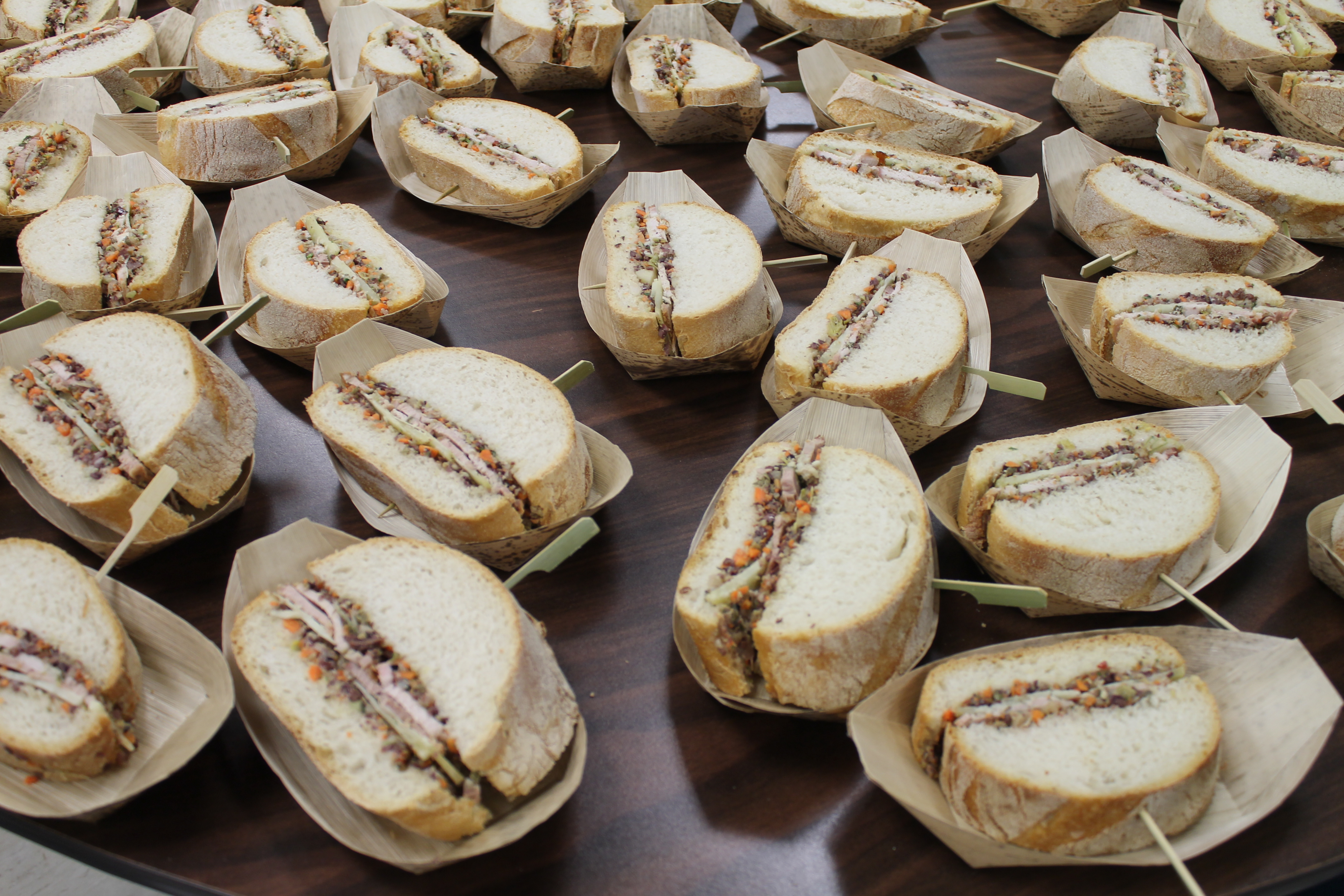 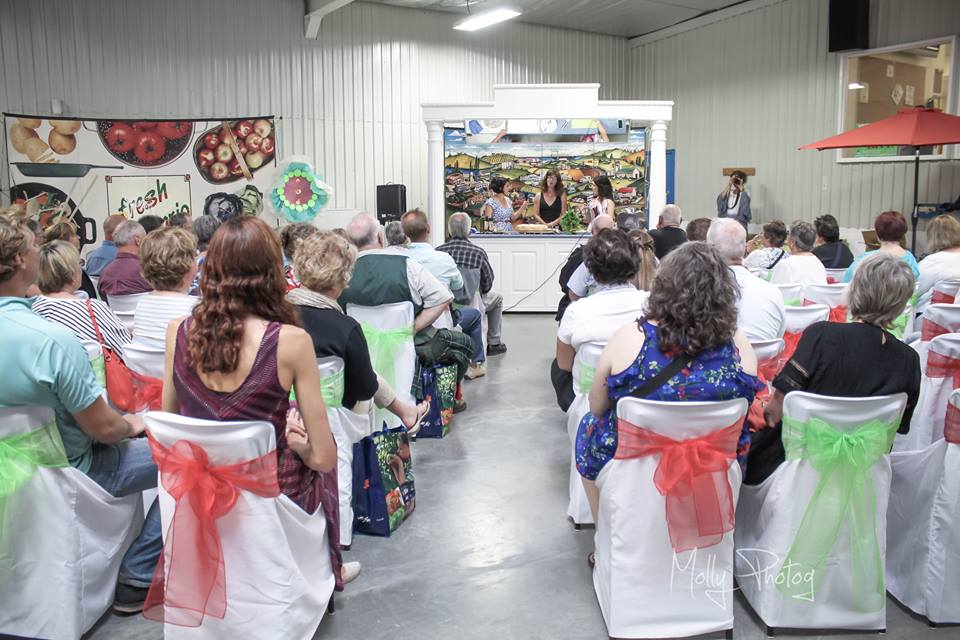 Windfall Ecology Festival in Newmarket, Ontario is an environmental and energy conservation festival. In 2015 all food vendors at the festival were environmentally friendly and local. Some of the success stories of the vendors included in the Local Food Fiesta include: 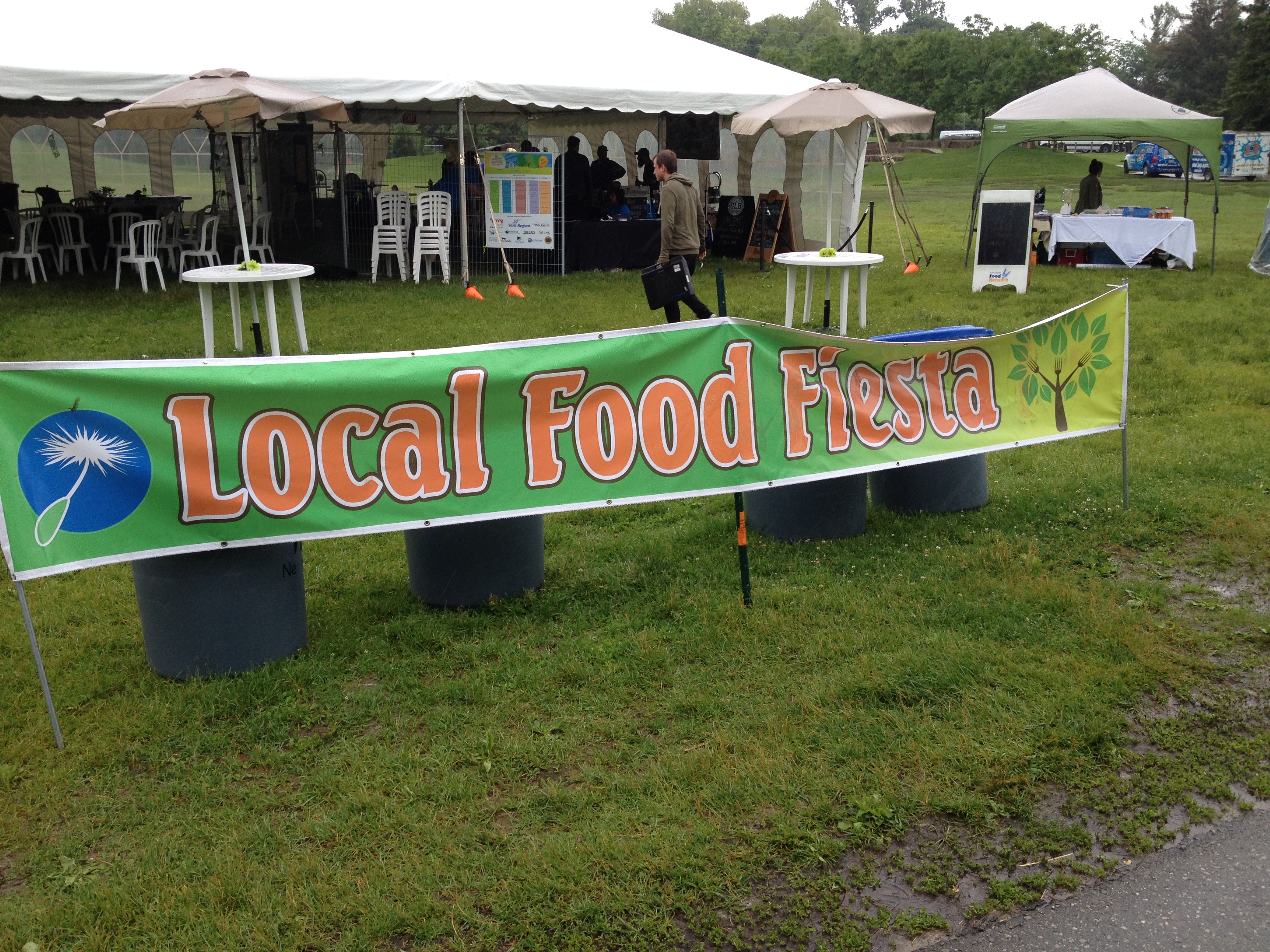 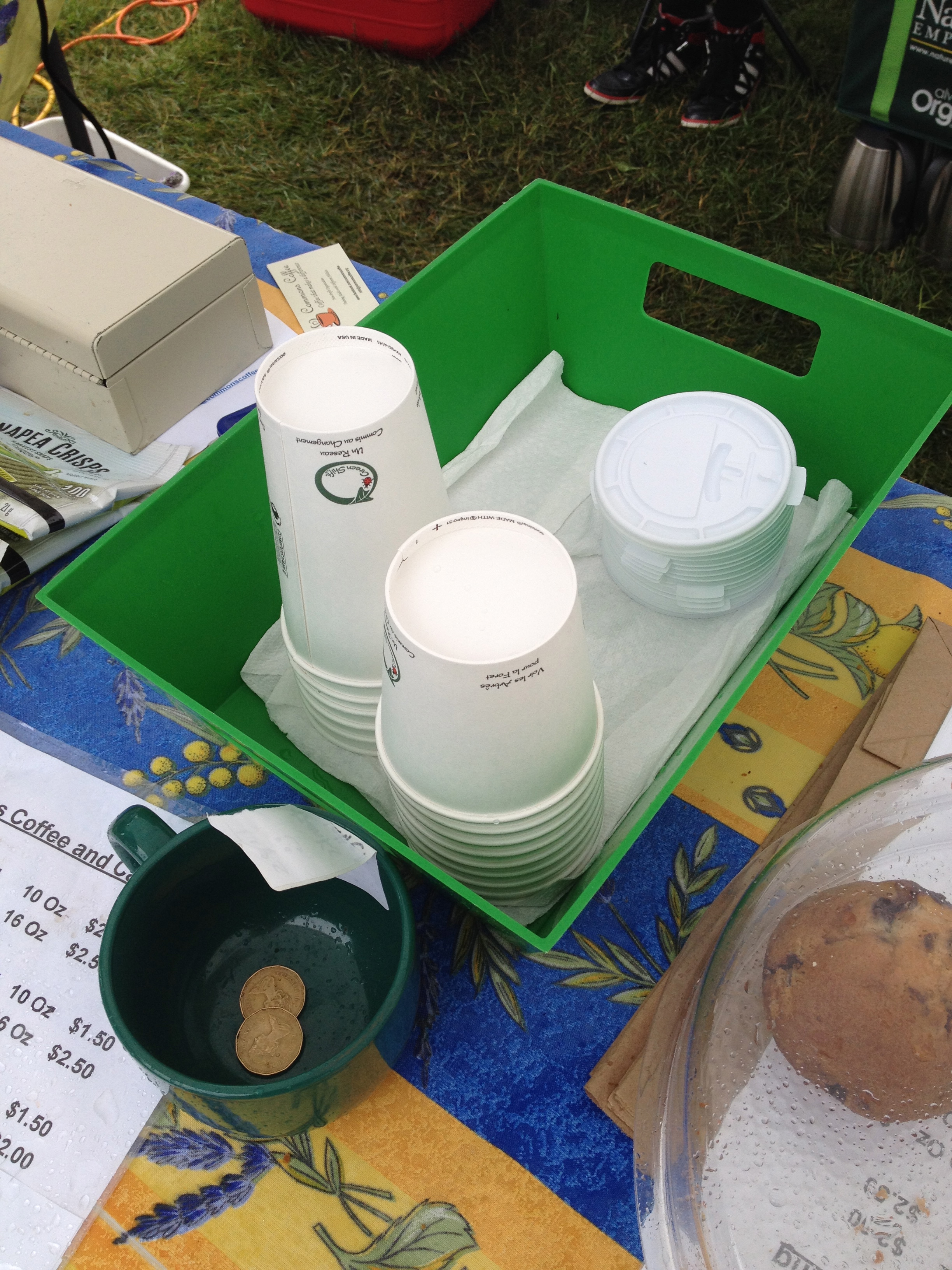 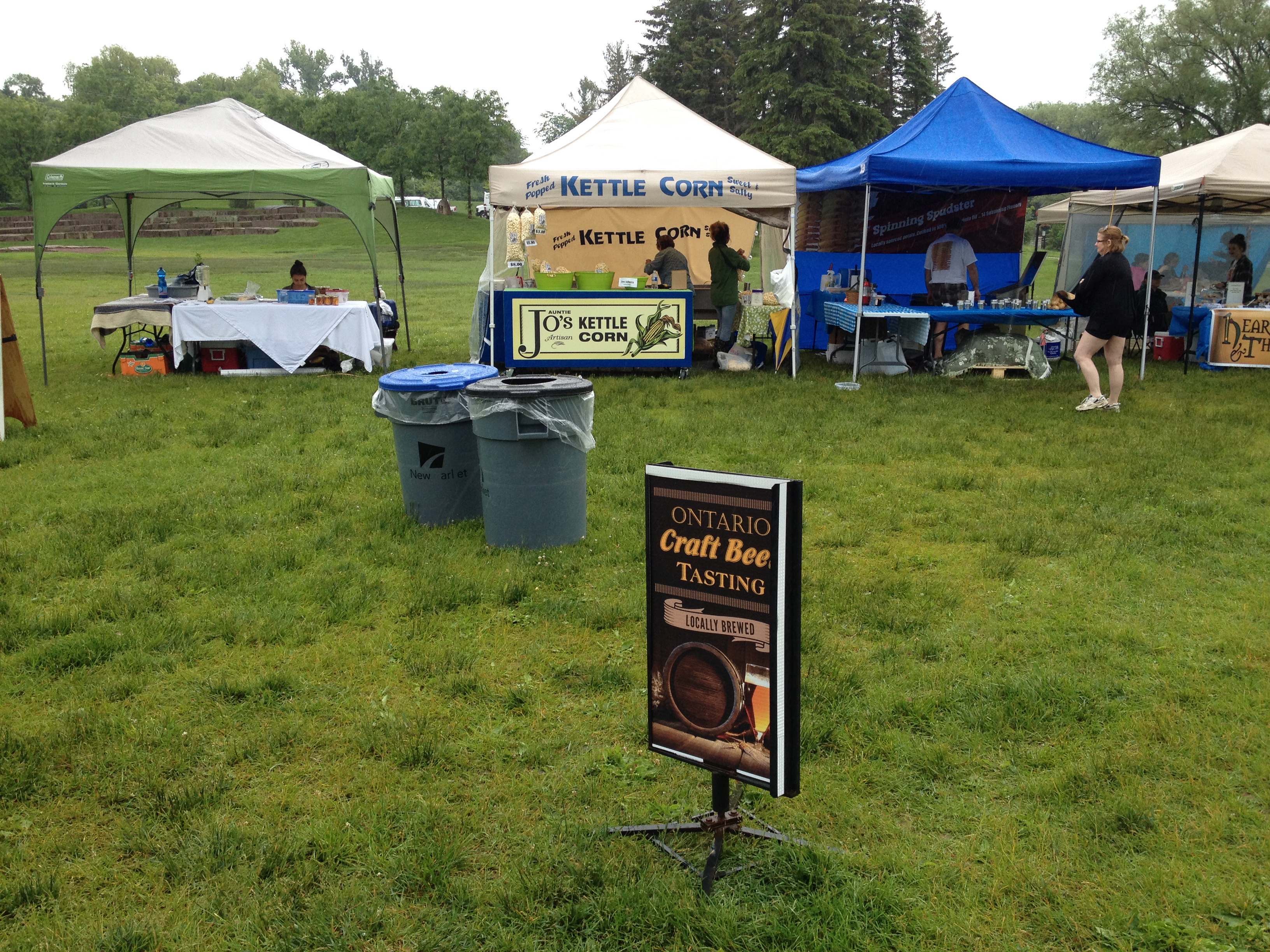 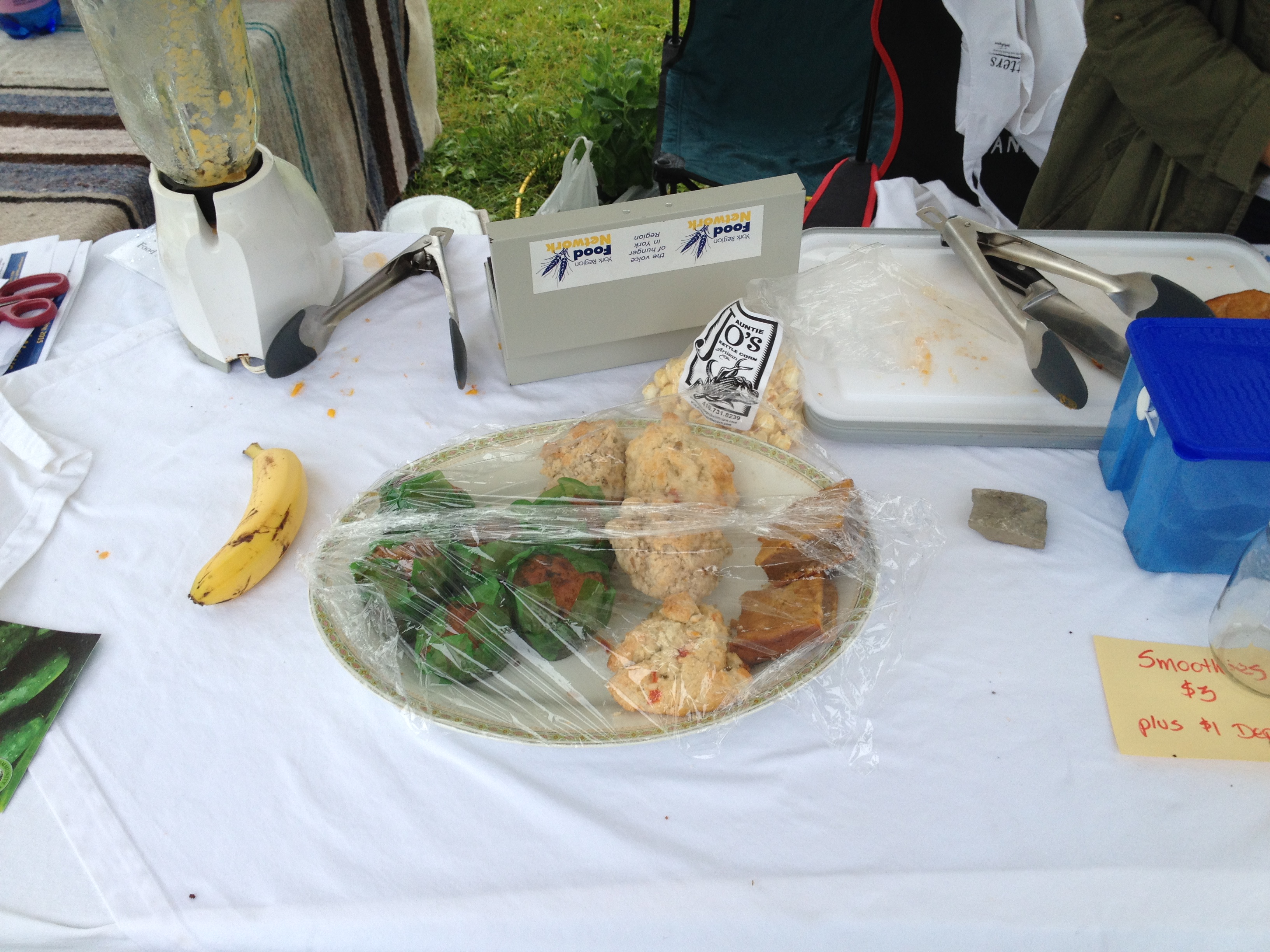 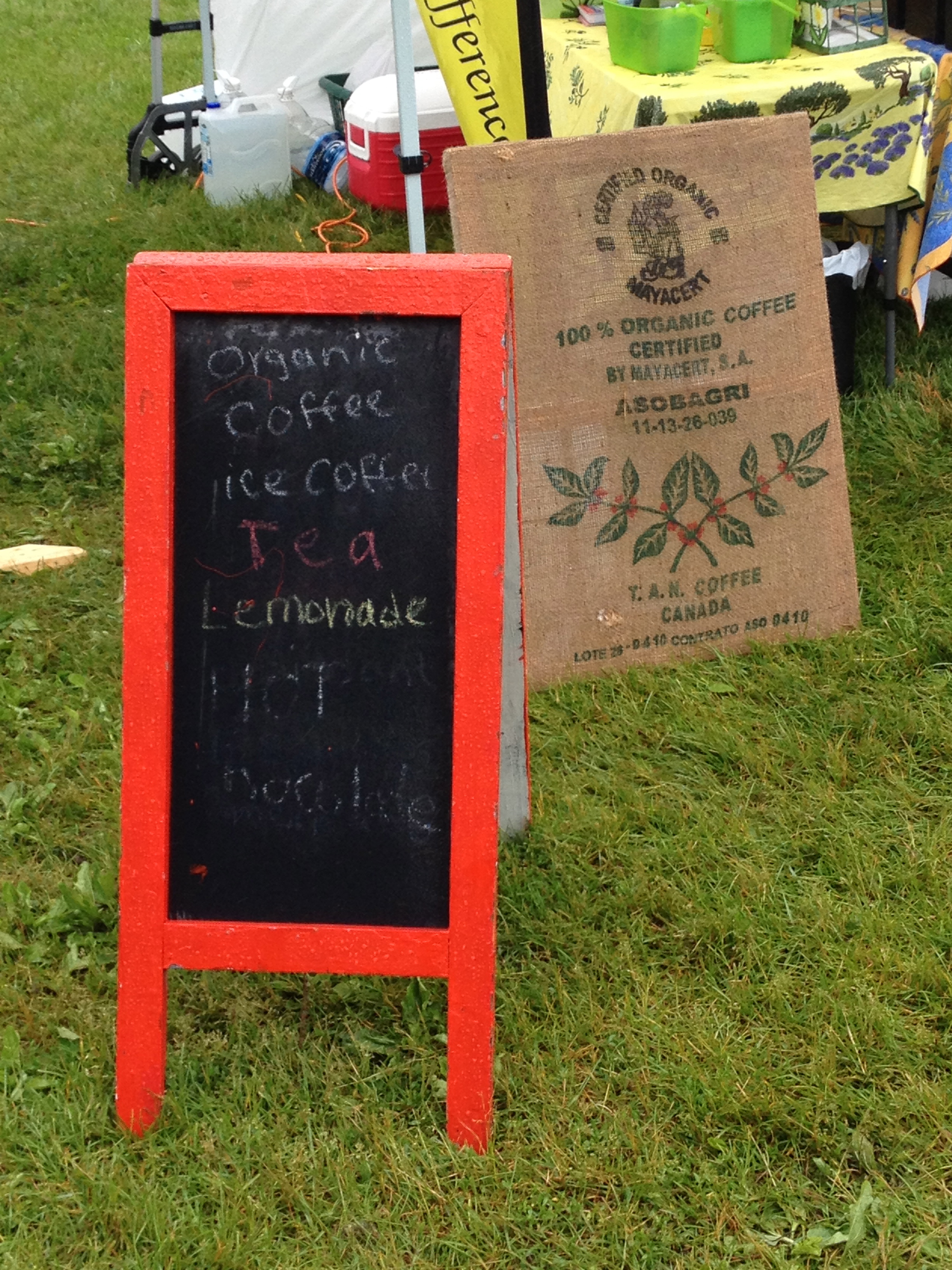